LA Rams injury update: Akers out, nobody off IR to face Seahawks 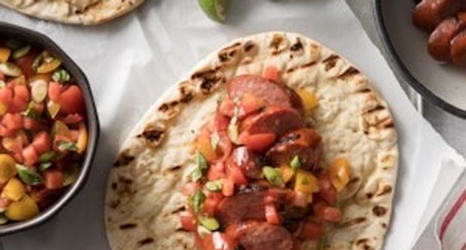 The LA Rams are about to step onto a football field in Seattle with a winner-take-all outcome on center stage. The next game will be a knock-down-drag-out fight with the Seattle Seahawks. It’s a ‘all hands on deck’ sort of game. But the Rams have just learned that their hottest player, rookie running back Cam Akers, will be unable to go this coming Sunday.

It’s the equivalent of entering the boxing ring to face the champion while nursing a broken hand.