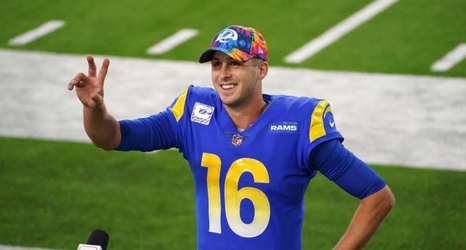 Jared Goff is phenomenal under center.