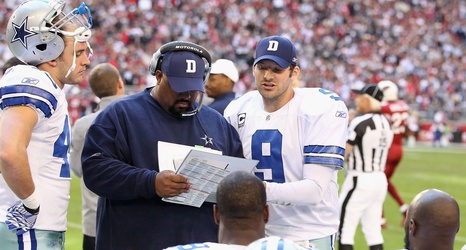 Now, the NFL rumors suggest that neither the Rams nor the Cowboys have successfully wooed Drayton away from the Texas Longhorns.