LA Rams: 5 players who could crack next year’s CBS Top 100 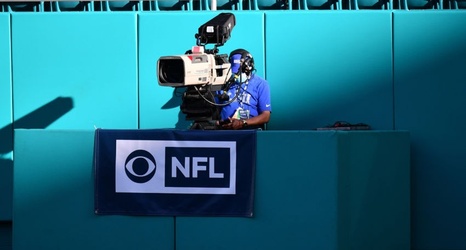 CBS has released its annual Pete Prisco’s Top 100 NFL Players of the Year, and the LA Rams only managed to crack the CBS Top 100 list with a handful of players. While there is certainly an element of pomp and ceremony involved with any ranking or list involving NFL teams or players, there was a bit of undervaluing some of the LA Rams players.

While that occurs in each list or ranking conceived, the fact is that several players were completely omitted from the ranking, even though they either had a tremendous 2020 season or had been so proficient throughout their time with the LA Rams that they would have easily made list if they played for another team.