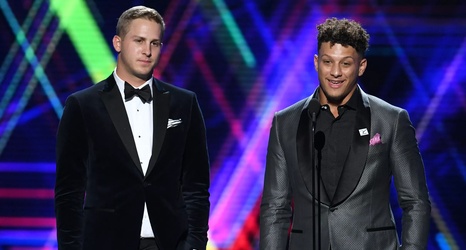 When watching the Titans beat the Bills on Tuesday evening, it was hard not to think about what went wrong during Ryan Tannehill’s development and career in Miami. Oddly enough, Tannehill didn’t miss a game in any of his first four years with the Dolphins, but after Adam Gase was hired in 2016 he missed 24 of a possible 48 games. It could be that injuries, including a torn ACL, slowed down Tannehill and led to him being traded to Tennessee last year.

It could be that he got away from Adam Gase.