How many teams could be looking for a quarterback in the 2022 NFL Draft? 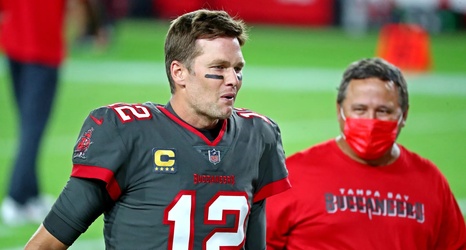 Imagine it is 18 months ago and you’re attempting to predict which teams will draft a quarterback in the 2021 NFL Draft.

The Jacksonville Jaguars? You bet. The Nick Foles era was over before it started and Gardner Minshew’s heroics could only go so far.

The New York Jets? The fact that they have drafted a quarterback in the top-three in two of the last four years is surprising, but knowing that it is the Jets, it is less so.

The San Francisco 49ers? Eighteen months ago, Jimmy Garoppolo led them to the Super Bowl and while he still had his skeptics following that game — same as Jared Goff a year earlier — the 49ers moving multiple first round picks to draft a quarterback replacement for Garoppolo is somewhat surprising in the context of long-term predictions.