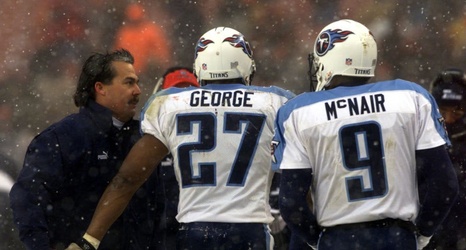 The number seven can bring great luck, represent a birth month, or just be a random number to play on a lottery ticket. But for Coach Fisher, it represents the maximum number of wins he registered as coach of the Saint Louis/LA Rams. He won no more than seven games, leading many LA Rams fans of Saint Louis or Los Angeles to equate the combination of 7-9 as the record of Coach Fisher.

Jeff Fisher, who coached the St. Louis-LA Rams for five seasons from 2012 through 2016 and was replaced by current head coach Sean McVay, is reported to be joining the collegiate ranks in an advisory role at Tennessee State in Nashville, TN.