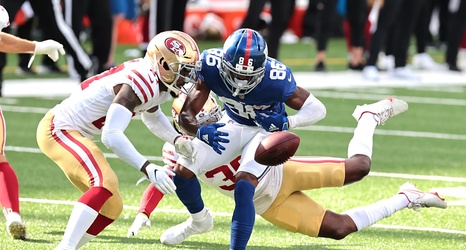 As I am sure has been mentioned a few times around the internet this week, the last time these two teams played was 2017 and the Rams won 51-17. For a coach who had already led his team to two games 40+ that season prior to improving to 6-2 against the Giants, the “51” was an emphatic announcement that the franchise was back for real this time. After all, not even the ‘99 Rams scored 50 in any of their games.

The Jeff Fisher Rams once beat the Raiders 52-0, but the only thing emphatic about that maybe is how bad Oakland was for most of the last 20 years.