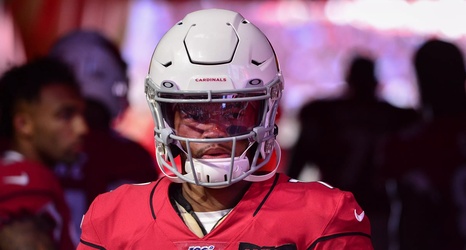 In December, CBS Sports’ Jared Dubin highlighted some of the top slot receivers in the NFL who were still playing on their rookie deals in 2020. Among them was LA’s Cooper Kupp, who was the most targeted player on a 16-person list that also included JuJu Smith-Schuster, Deebo Samuel, Chris Godwin, Brandon Aiyuk, Curtis Samuel, and CeeDee Lamb.

Kupp is tied with Lamb as the tallest on list at a height of 6’2, followed by Smith-Schuster and Godwin at 6’1, then Aiyuk at 6’, and finally both Samuels at 5’11.

Dubin describes how the evolution of football has helped the three shortest guys in that small group I just highlighted, plus 6’1 2020 rookie Laviska Shenault, thrive in a modern passing offense that is essentially asking running backs to line up as slot receivers.