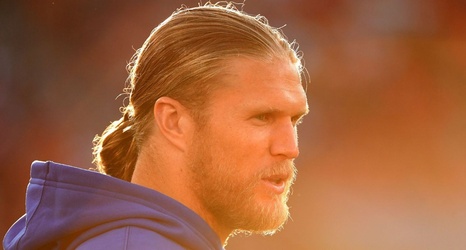 THOUSAND OAKS, Calif. -- To say Clay Matthews III grew up around football would be an understatement. The Los Angeles Rams outside linebacker was born into a family that considered it the family business -- one that runs three generations deep.

On Sunday, when the Rams play the Cleveland Browns at FirstEnergy Stadium (8:20 p.m. ET, NBC), it will be a family affair -- with about 20 in attendance -- and two generations on display.

Now in his 11th season, Clay Matthews III will suit up for his third game as a Ram.