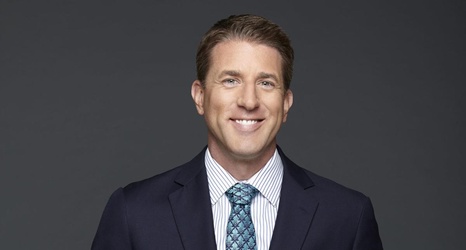 St. Louisans had BattleHawks fever last Sunday, as the the market had the best local rating for any of the XFL's eight cities in the league's opening weekend. But the key question now — Can that be sustained?

Nielsen, which tabulates viewership, says that 7.4 percent of homes in the market with a TV tuned in to ESPN to watch the local entry grind out a 15-9 road victory over Dallas. Seattle-Tacoma was second (at 6.4), to see that market's team, the Dragons.