Bobby Wagner gets suited up with the Rams, will wear #45 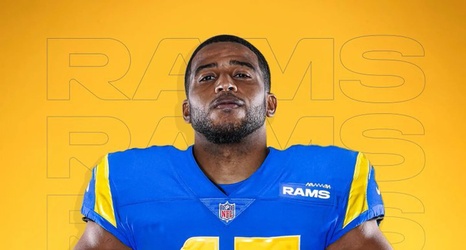 New Los Angeles Rams’ inside linebacker Bobby Wagner, a future Hall of Famer who the team is betting has plenty of prime left in his game, was seen sporting his new jersey and uniform on Monday. Wagner, who wore #54 with the Seattle Seahawks for ten years, which was the number that equaled his college uniform (9), decided to flip the numbers with L.A.

Wagner couldn’t wear #54 unless teammate Leonard Floyd was willing to give it up. He couldn’t choose number nine unless he spoke to ... Matthew Stafford.