BattleHawks look to keep it rolling in Houston 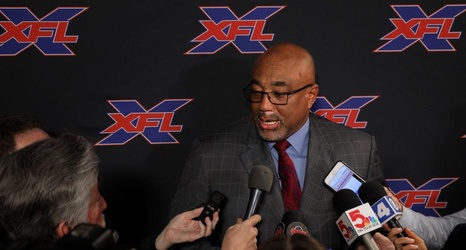 The St. Louis BattleHawks opened the XFL season last weekend with a solid — but not perfect — effort in a 15-9 victory over the Renegades in Dallas

The team is on the road again this weekend, facing the Houston Roughnecks in a 5 p.m. St. Louis time contest at TDECU Stadium. The Roughnecks also opened the season with a win, coming on strong in the second half to pull away from visiting Los Angeles 37-17.

“Each time you play, it’s a challenge and this week, the challenge is Houston; they’re a very good team and we know we have to be prepared,” BattleHawks head coach and general manager Jonathan Hayes said before practice early this week.