BattleHawks had a remarkable run on TV 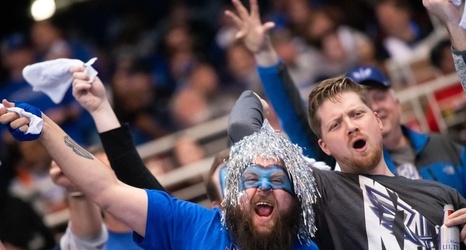 The BattleHawks finish their season as losers on the field and also in television ratings.

Those are the facts. But the reality is it was a rousing return of pro football to St. Louis, as the team finished in a tie for first place in the XFL’s Eastern Division in a season that was ended Thursday because of coronavirus concerns. And the B-Hawks drew the best television rating of any sports team in the region on four of the five weekends in which they played. They were No. 2 the other time, last weekend.

That’s a remarkable feat for a team that never had played a game until early last month, in a league that had been dormant for 19 years.