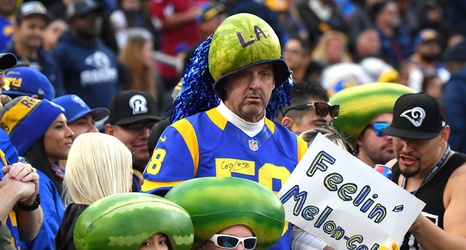 The LA Rams have one of the richest and most lauded histories in the NFL. But any NFL team is only as good as “what have you done for me lately”, right? In that context, the 2019 Rams are disappointing, as they failed to follow up their Super Bowl 53 appearance with a playoff appearance this season.

What kept the team out of the playoffs? How bad is it? Actually, not as bad as you might think. The Rams finished the season at 9-7. That is the best record for a non-playoff team this year. That sets the stage for tweaking this team, rather than rebuilding.