7 players the Rams should prioritize for the 2021 practice squad 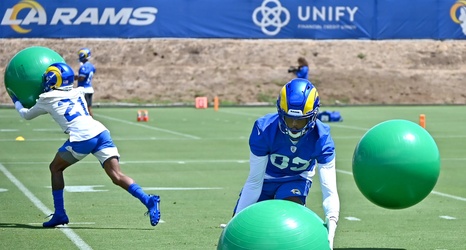 The LA Rams already know that they’ll have offensive lineman Max Pircher on their practice squad next season. The tackle from Italy is allowed an exception because of the International Player Pathway Program and won’t count against the Rams’ 12-player maximum practice squad roster. Los Angeles will get additional time and space with which to develop Pircher, but the timeline for most NFL players is quite short even if there is a little more leniency than there used to be.