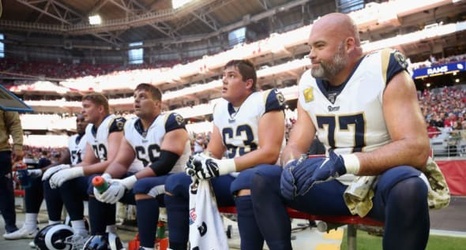 Well, the LA Rams may have stumbled into a distinct advantage in 2020. As other offenses attempt to integrate new offensive linemen to the speed, regiment, and athleticism of the NFL, the Rams are letting the experience of last season buoy their off-season routine this year.