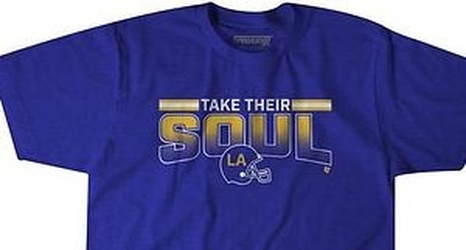 After an impressive 2-0 start, the Los Angeles Rams face a whole new challenge in Week 3 by hitting the road to take on the Cleveland Browns in what is expected to be a difficult Sunday night battle in front of a national audience.

While the Rams would appear to have a slight advantage over the fact that Cleveland is playing on a shorter week after defeating the New York Jets last Monday, this is a Browns team looking to make a statement in regards to being a top team to beat in the AFC.

Not to mention, no one needs to explain to the Rams how the Browns fan base is one of the most intense in all of the NFL, meaning Los Angeles will be dealing with a hostile crowd come Sunday night.