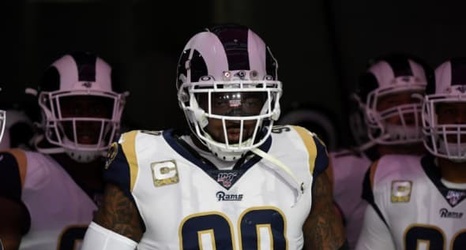 The LA Rams did not sign Jadaveon Clowney, did not trade up into the first round of the 2020 NFL Draft, and did not trade away WR Brandin Cooks. But in some ways, the team may have done something far better for the long term future of the team, and for the fans. The LA Rams re-signed defensive lineman Michael Brockers after the Baltimore Ravens declined to do so.

The reported deal is a $31.5 million deal over three years, similar to the deal originally offered by the Ravens. The initial impact of the re-signing is bringing back the productive and popular defensive lineman Michael Brockers to the Rams.