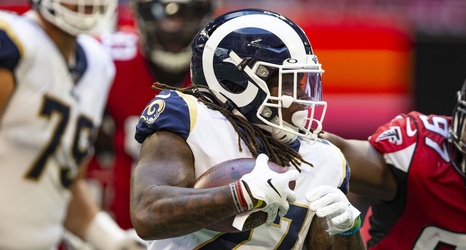 Occasionally, injuries cut a career short or affect the player after recovery. Sometimes, they are not the same player. LA has avoided the career-ending injuries since the Sean McVay era began in 2017.

Nagging bumps and bruises will slow down players from full-throttle speed and strength. In those cases, your roster depth comes into play.