2021 Todd McShay mock draft: Rams take an inside linebacker in round 2 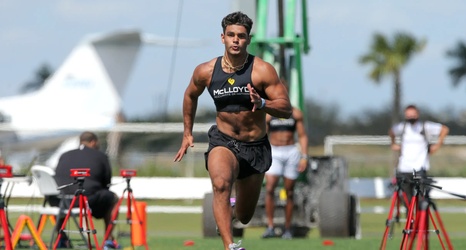 I have noticed that center and inside linebacker are the two needs for the LA Rams that Turf Show Times fans commenters/poll voters want addressed first. How often will your wishes be addressed by Les Snead? That is another question to reckon with, but ultimately it comes down to how the board falls and that is ridiculously unpredictable.

Especially when you’re all the way down there at 57.