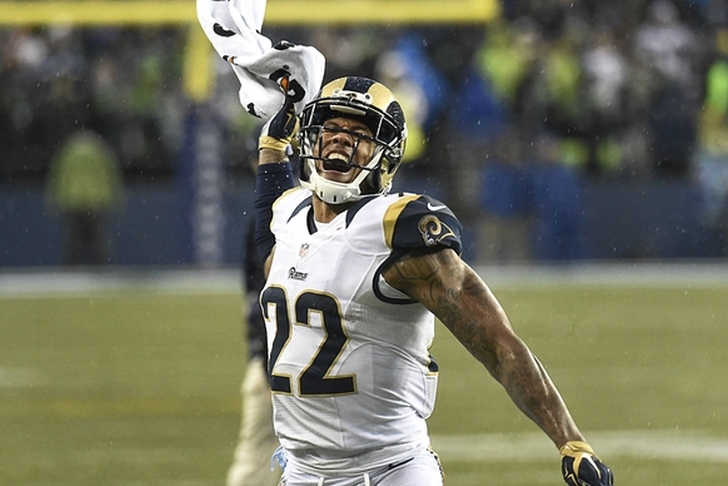 The Los Angeles Rams placed the franchise tag on cornerback Trumaine Johnson earlier this offseason, but now they are looking to trade him, according to NFL Network's Ian Rapoport:

The #Rams are in discussions with several teams about potentially trading franchised CB Trumaine Johnson, per teams involved. Big domino.

Johnson signed his one-year, $16.7 million franchise tender yesterday, making him the second-highest paid cornerback in the league for 2017 behind Washington's Josh Norman. Now, it appears that the Rams have some remorse about placing the tag on him.

The 6-foot-2, 208-pounder was drafted in the third round by the Rams in the 2012 draft out of Montana. He had 57 tackles with one interception and 11 pass breakups last season. In 2015, Johnson set career highs in interceptions (seven) and pass breakups (17).