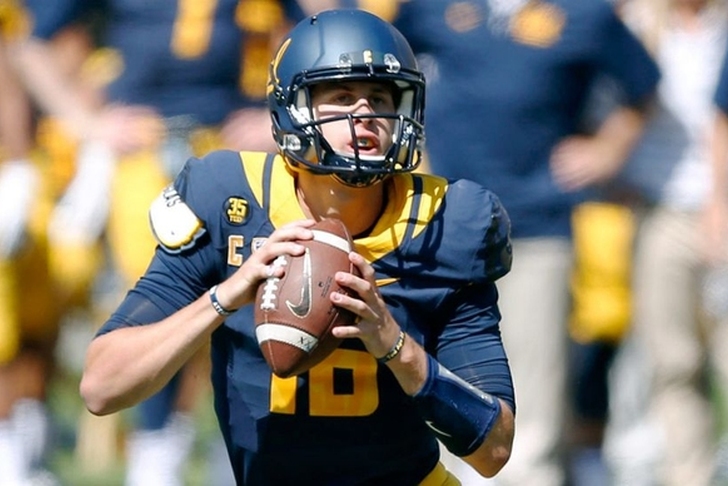 The Los Angeles Rams acquired the No. 1 pick in the NFL Draft from the Tennessee Titans to take a quarterback, and while they've publicly said they haven't decided who they're taking, that's apparently not the case.

Cowherd said earlier this week that the Rams made the move into the top spot specifically for Goff, but wanted to do their due diligence with Wentz. Los Angeles met with Wentz on Monday night, and that seemed to seal the deal for Goff in the minds of the Rams.

NFL Network's Mike Silver is also reporting that the Rams will take Goff, a decision they made in February after he had a terrific work out for them in a rainstorm.

Goff is scheduled to visit the Rams later this week, but it's though to simply be a formality. However, head coach Jeff Fisher said the team has no intent to reveal their draft plans ahead of the start of the first round.