Rams Unsure If Wes Welker Will Play Against Bears 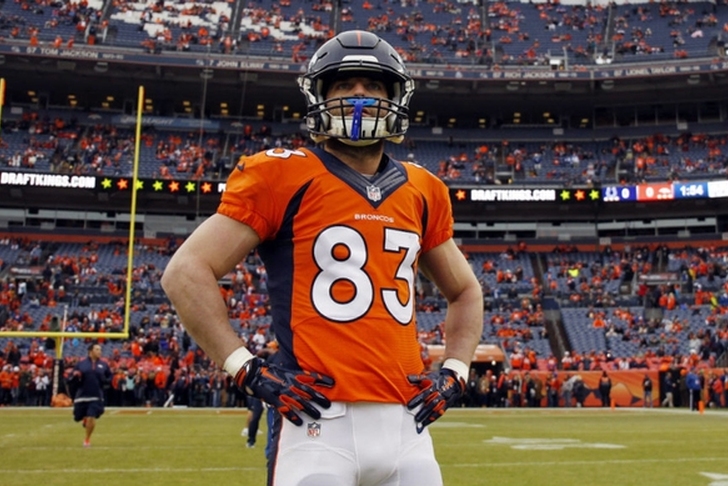 The St. Louis Rams haven't decided if the newly-signed Wes Welker will play Sunday against the Chicago Bears. Welker joined the Rams Monday, so he's had limited time to learn the playbook and develop chemistry with QB Nick Foles.

If Welker is active, he should get some playing time. The Rams have only four other WRs on the roster in Kenny Britt, Tavon Austin, Brian Quick and Bradley Marquez. Austin and Britt have been the Rams' top two wide outs all season. Quick and Marquez have barely played this year, combining for a mere five catches.

“We have some things in the offense for him,” Fisher said. “The ball’s not necessarily designed to go to him, but it may if he plays.”

Welker was signed to replace Stedman Bailey, who was suspended four games. Bailey was the team's No. 3 WR, a role Welker has filled throughout his NFL career. Welker was one of the NFL's best slot receivers, catching at least 111 passes in five of his six years with the Patriots. He wasn't as successful with the Broncos, in part because of several concussions he suffered.