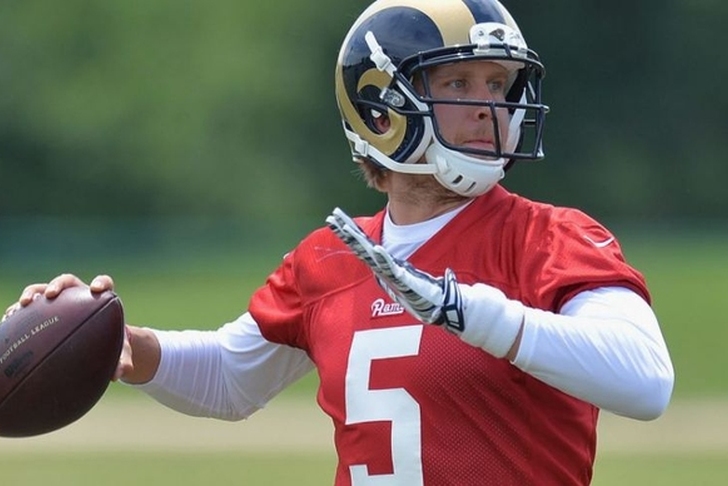 After pawning off former starting quarterback Sam Bradford via a trade with the Philadelphia Eagles to land new starter Nick Foles, the St. Louis Rams locked up Foles on a two-year contract extension announced on Saturday.

According to ESPN report, the contract is worth $24.5 million and could keep Foles in a Rams uniform through the 2017 season. The final year of the deal could possibly be voided based on the team's number of wins and/or a Pro Bowl appearance.

"It's something the team had talked to my people about, and I want to be here," Foles said. "I want to focus on my teammates. I want to be all-in. I don't want to have to worry about contract issues or anything. To me, that can be selfish. I'm very fortunate to be here. I'm fortunate to have a contract. To me, I'm very thankful.”