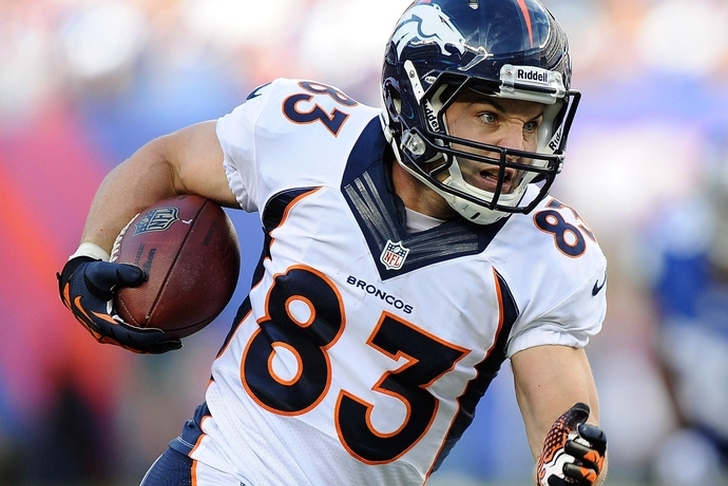 The St. Louis Rams have added to their wide receiver corps by signing veteran Wes Welker.

It's a one-year deal for Welker, who hasn't played this season. Welker was last on the Denver Broncos in 2014, but missed time with several concussions. Welkers' concussion issues are a serious concern, and there were rumblings he wasn't on a roster because of them. There were worries Welker was jeporadizing his future by playing, but he was cleared by a specialist to play.

Welker was one of the NFL's best slot receivers, catching at least 111 passes in five of his six seasons with the Patriots. He wasn't as successful with the Broncos, in part because of his concussions.

The Rams lost WR Stedman Bailey to a four-game suspension, opening up a spot on their roster. He was the team's third leading wide receiver in catches. The Rams' leading wide outs this season are Kenny Britt and Tavon Austin. Brian Quick is on the roster, but he has just three targets this season. Rookie Bradley Marquez is also on the roster, but he has just two catches. Given their lack of production, Welker should immediately be the No. 3 WR on the roster.