Rams Rumors: What We've Learned Through Week One Of Training Camp 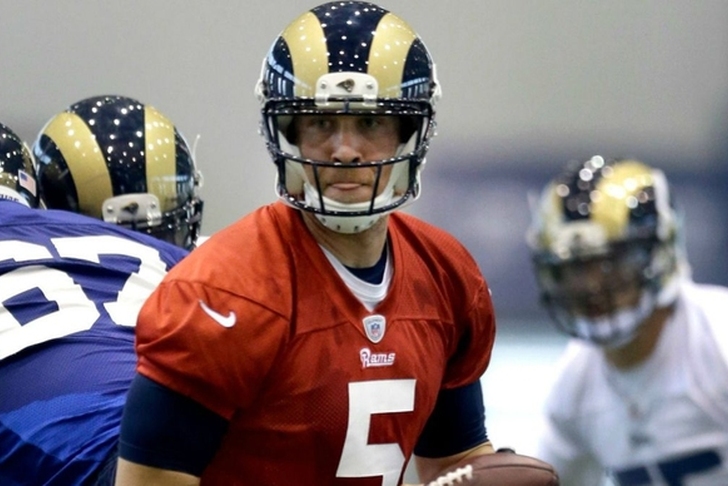 The St. Louis Rams suffered through their fair share of growing pains last year, but there’s still a palpable sense this spring that things are on the cusp of turning around for the franchise. Here's what we've learned about them through training camp so far:

The Rams seem to believe they'll do just that as they've already talked with Foles about doing a long-term extension even though he hasn't even taken a snap with them yet. Safe to say that Jeff Fisher & Co. think they've found the guy that can take them to the next level.

Austin has the potential to be one of the Rams most explosive offensive weapons, but he hasn't been able to put it all together over the course of a full season. However, Fisher thinks that will change this year:

"There's no doubt in my mind that his production level should increase," Fisher said."This has nothing to do with Tavon. It's not a reflection on what he's done. Tavon has done everything he possibly can. He's in great shape, and he's highly talented and a passionate teammate. This has been more about the circumstances of our situation. This potentially could be a breakout year for him. Because he's got the potential to win outside and inside."