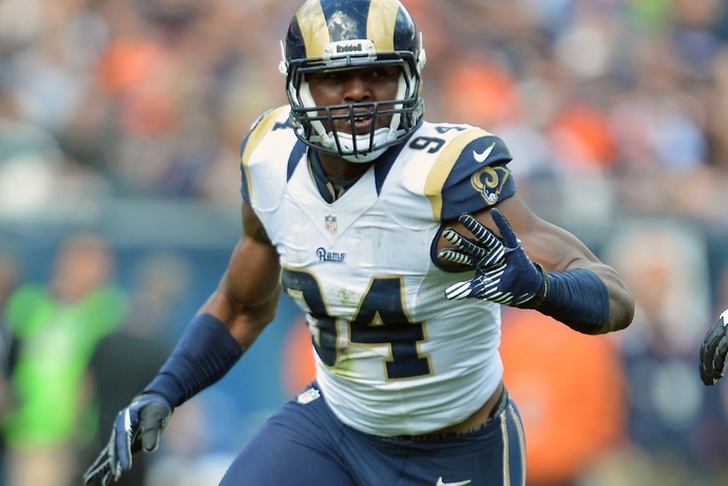 The St. Louis Rams placed defensive end Robert Quinn on injured reserve Thursday. It was only a matter of time before the Rams made the move, as it was announced that Quinn needed back surgery last week.

Quinn is one of the best pass rushers in the NFL and the team will miss him. He posted five sacks in the eight games he played. He also added three forced fumbles. He was second on the team in sacks despite missing several games.

With Quinn out, the Rams will likely turn to either William Hayes or Eugene Sims to start. Hayes has 2.5 sacks this season, while Sims has just one.

The Rams aren't doomed from a pass rushing perspective without Quinn. DT Aaron Donald has 11 sacks and is one of the most disruptive forces in the NFL. The Rams will miss Quinn, but they'll survive.

Quinn has a four-year, $57 million contract with the Rams. Of that money, $41 million is guaranteed. He is signed through 2019 and won't turn 30 until after his contract expires.