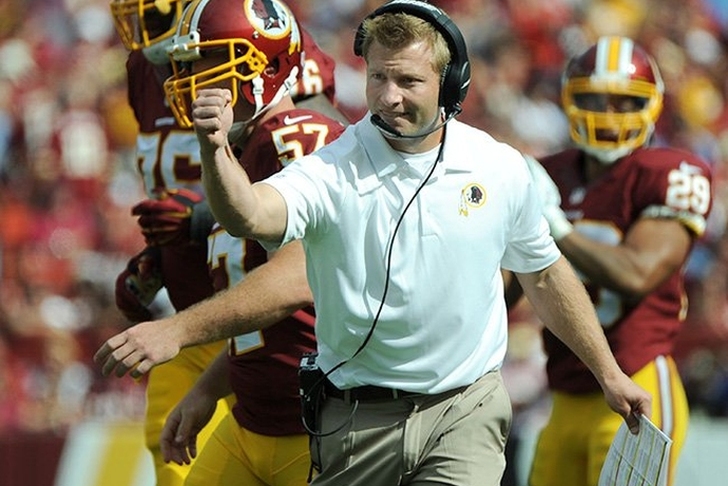 At just 30 years old, McVay is now the youngest head coach in the NFL. He will turn 31 on Jan. 24. McVay is expected to hire former Broncos defensive coordinator Wade Phillips to the same position with the Rams.

Los Angeles had McVay in town for his second interview on Wednesday, but kept him in town. They also had a second interview scheduled with Bills offensive coordinator/interim head coach Anthony Lynn for later this week and with Texans linebackers coach Mike Vrabel for next week, but decided McVay was their man. The Chargers' decision to move to Los Angeles may have caused the Rams to speed up their search.

McVay had been on the Redskins' staff since 2010, serving as the offensive coordinator since 2014.

There are now just two head coaching jobs still available, with the Chargers and 49ers looking for a head man.