Los Angeles Rams To Be Featured On HBO's Hard Knocks 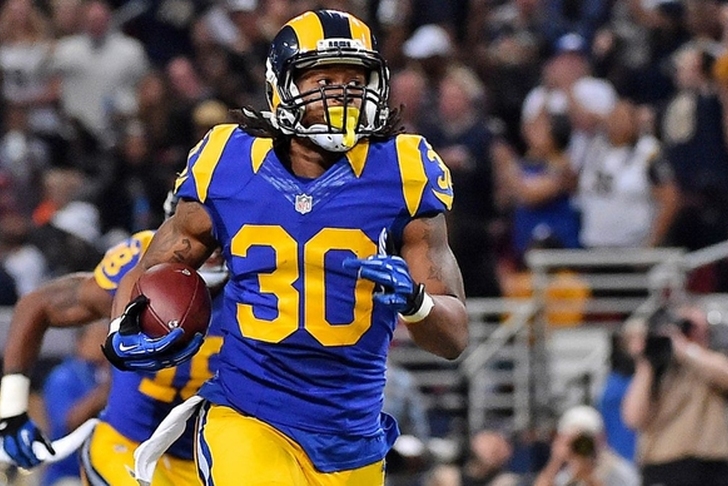 The Los Angeles Rams will be featured on HBO's Hard Knocks this summer, the league announced Wednesday.

"It's clear both in Southern California and nationwide there's significant interest in the return of the Rams to Los Angeles, and it seemed like a very good year to give people a look at our franchise and our players," Rams chief operating officer Kevin Demoff said, via the Los Angeles Times.

"We have one of the youngest teams, a lot of talented players -- back-to-back rookies of the year -- that we want people to start to get exposure to. What better way to do that than Hard Knocks?"

This will be the 11th season of Hard Knocks, which is a documentary series that details on NFL team's training camp every season. The Rams are the first NFC West team to be on the show. The first episode will air on Aug. 9.

The Rams, Bears, Bills, Chargers, Jaguars, Raiders and Saints were the seven teams eligible to appear on the show this year. Buffalo Bills head coach Rex Ryan hinted Tuesday that the final decision came down to the Rams and the Saints.