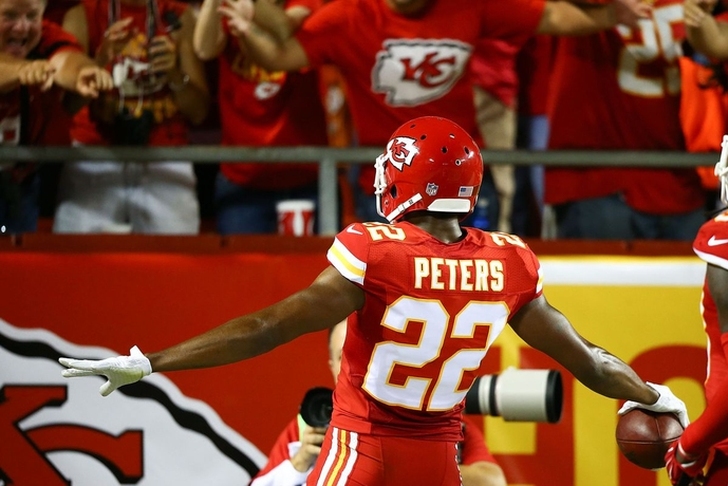 The trade can't be completed until the new league year begins in March. The Rams don't have a second round pick this year, hence the 2019 2nd rounder being included. The Rams are able to keep their first round pick.

It's not a steep price for one of the best corners in the NFL. However, there wasn't much interest in Peters, with the Rams and 49ers the only teams reportedly showing serious interest.

Peters is one of the best playmaking CBs in the NFL. In just three years, he's already picked off 19 passes, forced five fumbles and recovered five.

However, he's drawn ire in the past for attitude issues. He was suspended for a game last year, after an argument with a coach and a game in which he threw an official's flag into the stands, left the field and returned with no shoes on. Peters is also due for an expensive new contract and there were concerns he could hold out this year.