VIDEO: Rams Execute A GUTSY Fake Punt Near Their Own End Zone 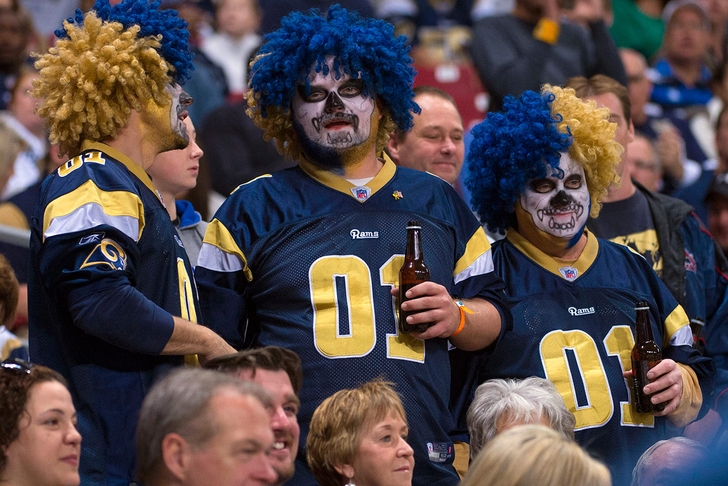 Up 28-26 late over the defending Super Bowl champion Seattle Seahawks, the St. Louis Rams were faced with an obvious punt on fourth down close to their own end zone.

Head coach Jeff Fisher wasn't content with playing it safe, however, calling for one of the most GUTSY fake punts you will ever see:

The Rams would hold on for the 28-26 home victory.

Thanks to GifdSports for the Vine.