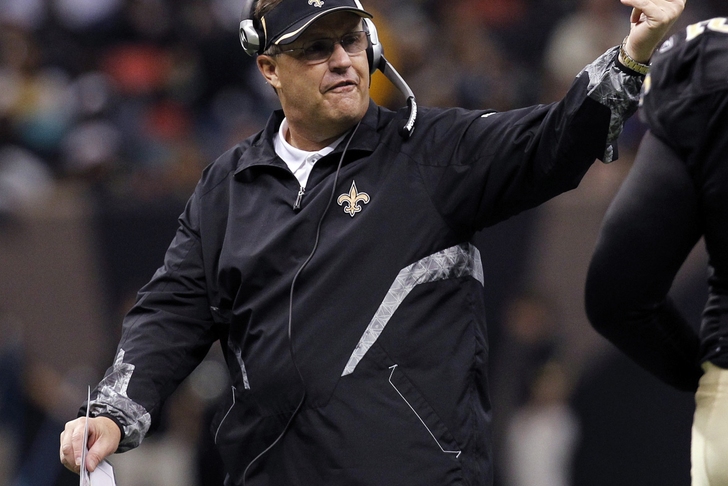 In today's Rams news update, new St. Louis Rams defensive coordinator Gregg Williams could be just what the franchise needs to usher in a new, defensive-minded era under the arch.

Per Bucky Brooks of NFL.com, "when the St. Louis Rams hired Gregg Williams as their new defensive coordinator in January, offensive coaches around the NFL immediately took notice. This appears to be the perfect marriage of coach and personnel, the type of development that could make the Rams a dark-horse contender in the NFC West -- and beyond."

What about Williams scared the NFL's offensive coaches so much? It could very well be the fact that he is taking over one of the NFL's best defensive lines and adding a ton of blitzing looks to the fray.

"In St. Louis, the Rams have the ideal personnel along the line to benefit from Williams' blitz-heavy nature," writes Brooks in an article posted on Tuesday. "The team returns every starter from last season's front four: highly disruptive ends Robert Quinn and Chris Long as well as imposing defensive tackles Michael Brockers and Kendall Langford."

Mix in the success that Williams has had throughout his almost two-decades as a coach in the league, and you have the recipe for one of the most feared defenses in the entire league.