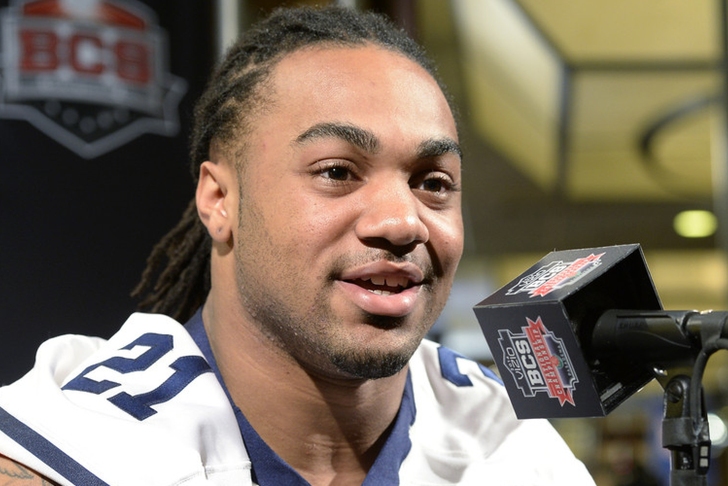 When the St. Louis Rams drafted former Auburn Tigers running back Tre Mason in the fourth round of the 2014 NFL Draft, Rams news outlets mostly assumed it was to have Mason back up Zac Stacy on the depth chart.

However, per Dan Hanzus of NFL.com, "Mason said Thursday that Rams coaches told him he will compete for the starting job in the team's backfield this season, according to Ryan Van Bibber of SBNation.com. This is probably news to Zac Stacy, who played like a rising star during his rookie season in St. Louis."

This may just be Mason's competitive juices getting the best of him, however, as all indications are point to Stacy getting the lion's share of the carries come the regular season.

In fact, head coach Jeff Fisher has gone the record as saying that he sees Stacy as becoming a "70-percent of the carries guy," which would require Mason to have an insanely good camp and preseason to shake said belief.