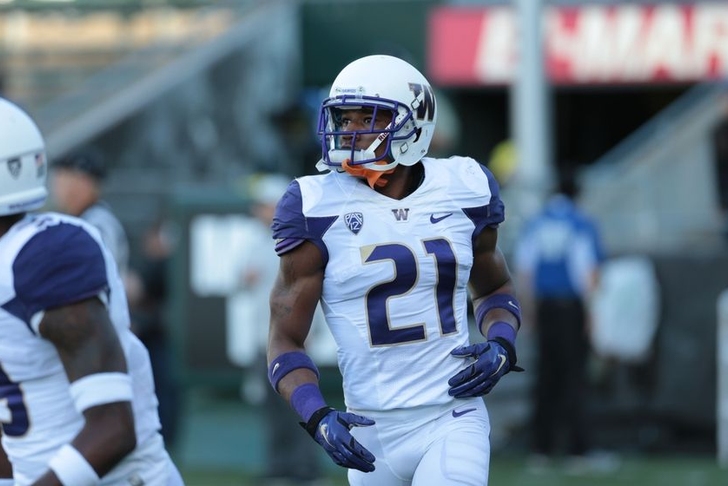 The St. Louis Rams finished with a 6-10 record in the toughest division in football despite dealing with numerous injuries at the quarterback position, and there are signs that this team is ready to break through. These are the positions they're going to look to upgrade in the draft to help them get into the playoff hunt: St. Louis' secondary showed flashes of promise last year, but they could still use an upgrade and more depth at corner. They'll probably go this direction in the first round, where Washington's Marcus Peters and Oregon’s Ifo Ekpre-Olamu would be good options. With the 10th overall pick in the draft, the Rams are out of range for Jameis Winston or Marcus Mariota, though they'll gladly take either if one of them were to fall. St. Louis needs to find an replacement/insurance policy for Sam Bradford, and there are still plenty of viable options in the second round. Baylor's Bryce Petty and UCLA's Brett Hundley are the most likely options there.

St. Louis has had a running-back-by-committee policy since getting rid of Steven Jackson, and they'd like to find someone to be their feature back. Tre Mason played well in his rookie season, but the Rams aren't sold on him being an every down back and they needs depth at the position. Georgia’s Todd Gurley and Wisconsin’s Melvin Gordon are the two top options the Rams will try to grab.