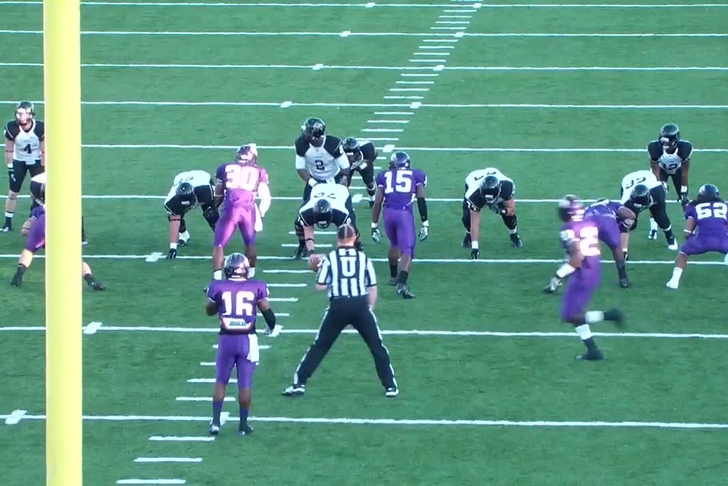 In today's Rams news update, the St. Louis Rams are going off the beaten path a bit in order to find potentially overlooked NFL prospects from the world of Division II football.

Per Joe Lyons of the St. Louis Post-Dispatch, "in the group of 15 post-draft signees were a pair of former NCAA Division II national defensive players of the year: defensive tackle Ethan Westbrooks from West Texas A&M and ex-North Alabama linebacker Tavarius Wilson."

The moment isn't lost on Wilson, who is looking to make the absolute most of his opportunity.

“It’s just a blessing to be here and to get an opportunity to keep playing football,’’ Wilson stated. “As an undrafted guy, I think you definitely come in with a little bit of a chip on your shoulder, but once you put on the pads, everybody gets a chance to prove himself. Right now, I’m just trying to make the team.’’

“I think any time you take the field, you have something to prove,’’ the 6'4", 267-pound DT said. “First and foremost, I feel like I owe the Rams for taking a chance on me and giving me this opportunity. I think it’s important to prove to your teammates and coaches that you belong, that you can work and learn to fit in.’’

Westbrooks won the 2012 Div. II Defensive Player of the Year award. Brooks won it the year after.

If head coach Jeff Fisher has anything to say about it, they could be striving for more awards at the NFL level very soon.