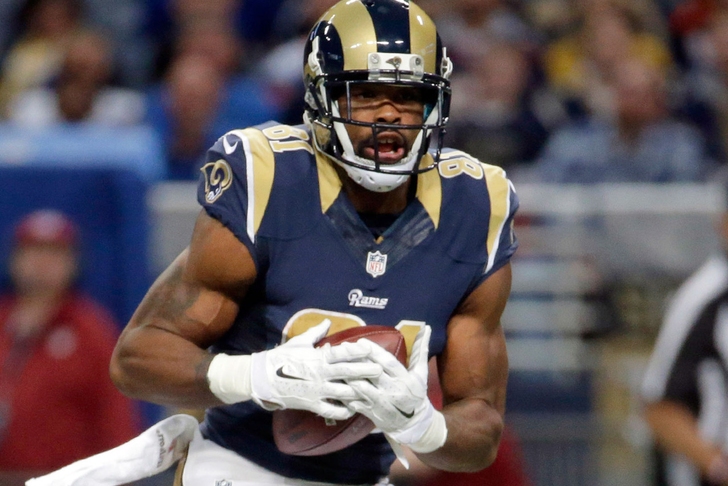 The St. Louis Rams will keep wide receiver Kenny Britt in the fold, bringing him back on a two-year deal that could be worth up to $14 million with incentives, per Ian Rapoport of NFL Network.

NFL Media columnist Michael Silver was the first to report back on Wednesday that the team was expected to re-sign the 26-year-old wideout.

Britt set a career high with 48 catches to go along with his 748 yards and three touchdown snags in 2014. It was the second-best statistical season of his career, but he also only managed to top 70 yards receiving in two of the team's contests.

Regardless, the team opted for consistency -- giving Britt a deal that has a $9.125 million face value, but his layered with incentives that could mean big money for him and big production for head coach Jeff Fisher and the Rams' offense.