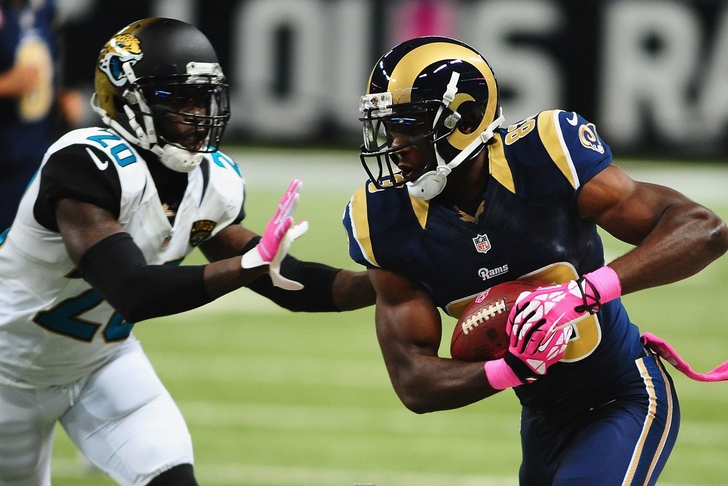 Britt led the team with 48 catches in 2014, but he hasn't eclipsed 775 receiving yards in any of his six seasons spent between the Tennessee Titans and the Rams.

However, Fisher isn't deterred by that stat or any critics claiming Britt's best days are behind him. At just 26 years of age, it's possible (if not majorly likely) Britt has a superstar season or two in him.

In fact, it appears Jeff Fisher is banking on it.