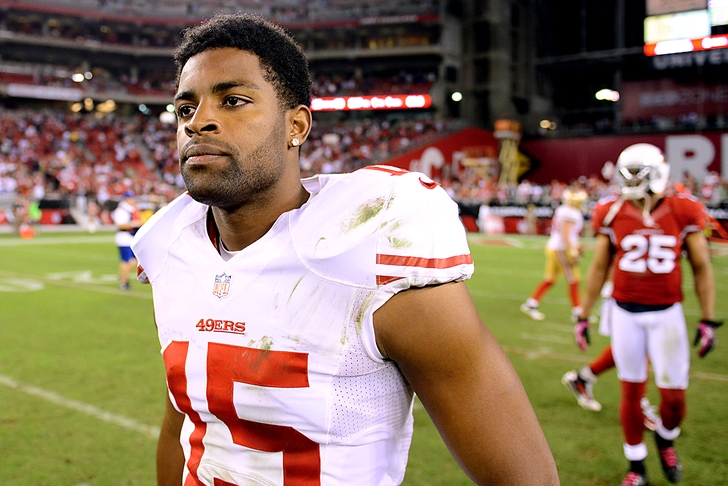 Plain and simple, the St. Louis Rams' offense has to get healthier and build some consistency in order for the franchise to take the next leap to contender status in the NFC West.

Regardless of how the Sam Bradford contract saga ultimately plays out, the Rams will be on the lookout for talent at quarterback, wide receiver, and on the offensive line when free agency opens on March 10th. With that being said, St. Louis will have to be extremely careful when it comes to throwing money around this offseason, especially with some name-value talents on the market that could ultimately present a horrible fit for the Rams going forward. Here's 3 free agents St. Louis should avoid at all costs this offseason. 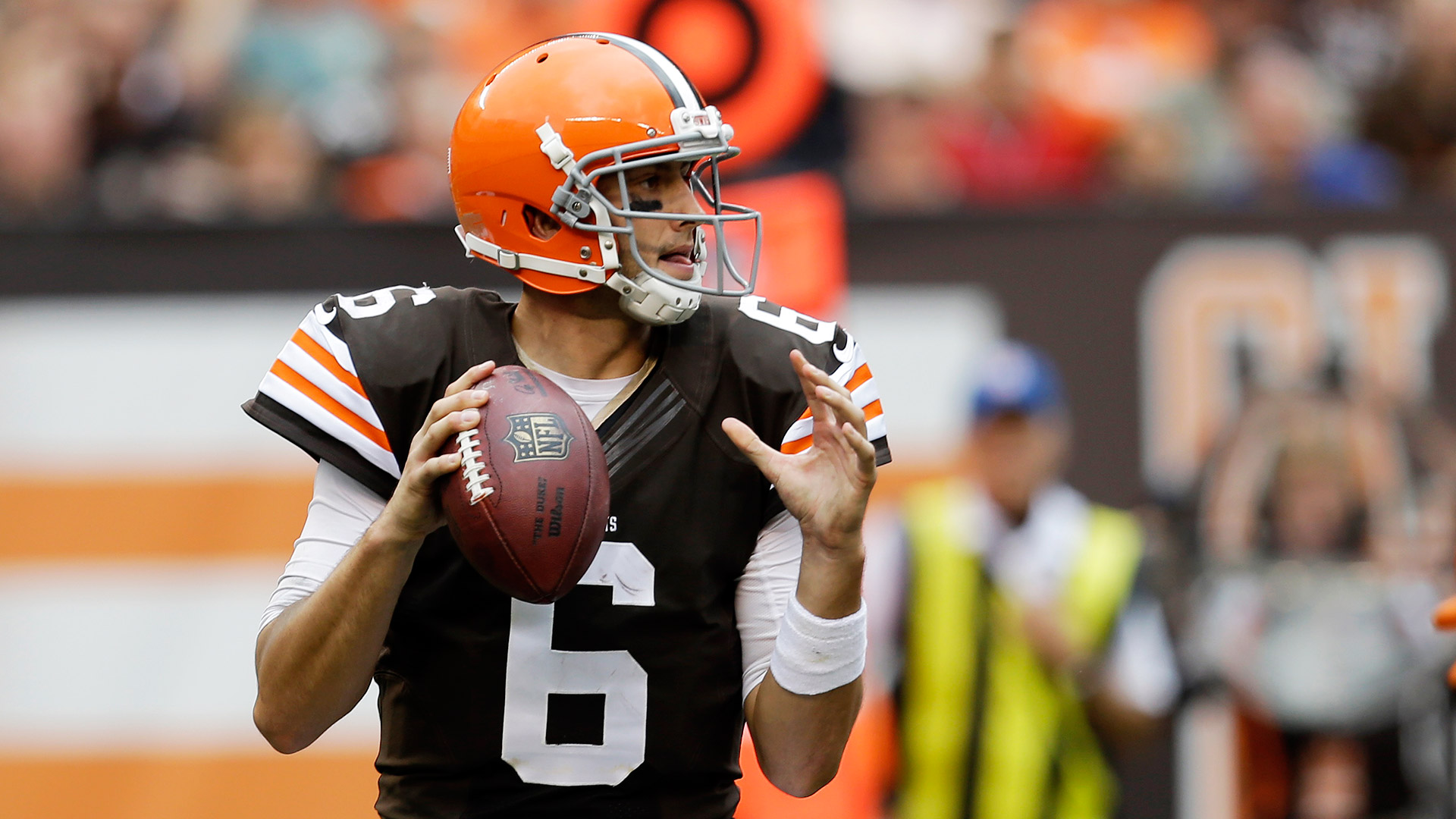 It says a lot about the quarterbacks in the 2015 free-agent class that Brian Hoyer is at or near the top of the talent pool. The soon-to-be former Cleveland Browns signal caller was mediocre at best in his first extended stint as a starting quarterback in 2014, completing just 55.3% of his passes for 3,326 yards, 12 touchdowns and 13 interceptions. When teams like the Texans are fawning over the 29-year-old, just remember that he lost his job to Johnny Manziel (...) in the middle of a playoff race. Matt Moore, anyone?

This is more a money issue than a talent issue, as Bulaga is well worth the $7-8 million per year he's primed to command on the open market. However, dropping that kind of coin when the team is currently projected to have just $10.3 million or so in cap space isn't financially feasible with the team's needs at wide receiver, tight end, and potentially quarterback. This is just a case of right guy, wrong time for a Rams team that, even if they clear more space by cutting someone like Jake Long ($8 million), will be looking to use that money to bolster their cache of skill position players.

Someone's going to overpay Crabtree this offseason, and it shouldn't be the Rams. Whether it was his attitude issues or a lack of communication with former 49ers head coach Jim Harbaugh, Crabtree looked pained while being relegated to a 3rd WR role by the Bay in 2014. Apologists will point to Crabtree's impressive 2010-12 run, and while there's talent there to be sure, there's also a good chance that the former 1st rounder doesn't have the right intangibles to be a consistently elite wideout at the NFL level.