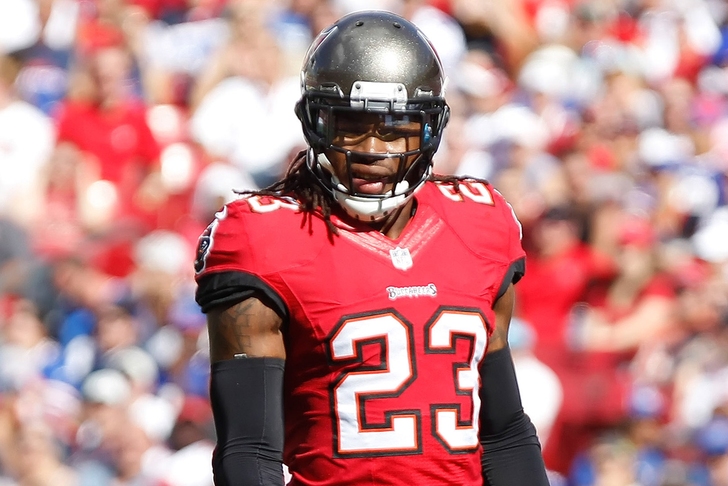 The St. Louis Rams have made a deadline move, acquiring safety Mark Barron from the Bucs in exchange for two future draft picks.

St. Louis parted ways with a fourth-round pick and a sixth-round pick to get Barron, the seventh overall pick out of Alabama in 2012. Barron signed a five-year, $14.5 million deal with the Bucs in July 2012, but failed to live up to the high expectations set for him in Tampa.

Barron has started all seven of Tampa's game this year, racking up 49 combined tackles and three pass deflections. Barron has started in all 37 of his NFL games, and has three interceptions and one forced fumble so far. News of the trade was first reported by ESPN's Adam Schefter.