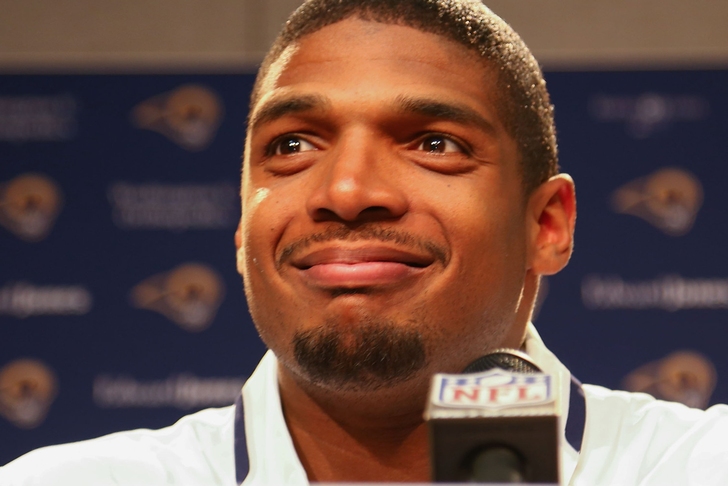 The St. Louis Rams received a nice surprise last year when the league awarded them three compensatory selections in the 2014 NFL Draft. The Rams weren't as surprised about the one pick they received on Monday for the 2015 NFL Draft, but they're happy to have it nonetheless.

The formula for calculating compensatory draft selections takes into account salary, playing time and postseason honors for free agents lost and gained by a team during their first season with their new franchise.

For the Rams, the net result of their transactions last league year handed the Rams an extra sixth-rounder, #215 overall. The team now has six picks altogether -- one each in rounds 1-4, the compensatory selection in the sixth, and a final selection in the 7th round.

The Rams used their three compensatory picks in 2014 to select quarterback Garrett Gilbert (Round 6, #214 overall); defensive end Michael Sam (Round 7, #249 overall); and center Demetrius Rhaney (Round 7, #250 overall). Of those three, Rhaney is the only player left on the current roster.