Rams News: Rams to work out OT Greg Robinson in Auburn, to draft? 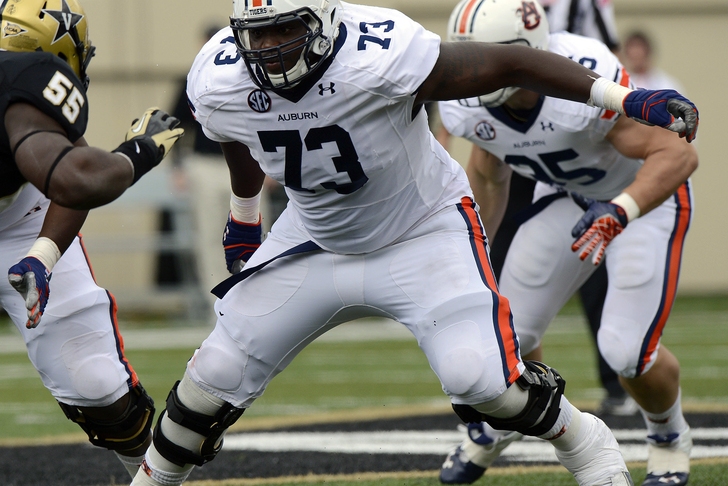 In Rams news today, St. Louis Rams officials will be making the trip to Auburn, Alabama to meet up with potential first round pick Greg Robinson once again.

According to Joel A. Erickson of AL.com, "the team wants to come to Auburn to work out the potential top tackle in the NFL Draft, a workout confirmed by Robinson before signing autographs for Tigers fans at Kinnucan's on Saturday."

"I have St. Louis coming up," Robinson states in Erickson's article. "They can't work me out at their facilities. Anything like that has to be at Auburn or at my high school."

The St. Louis Rams hold the number two pick in the 2014 NFL Draft (May 8-10), and have been rumored this entire offseason to be targeting a potential franchise offensive tackle in that slot.

With the re-signing of Rodger Saffold (who failed his physical in Oakland before returning), along with Jake Long returning from an ACL and a MCL tear, the Rams need help on their defensive line and fast.

Erickson believes that Saffold can move to guard, leaving a spot open for the St. Louis Rams to potentially draft Robinson.