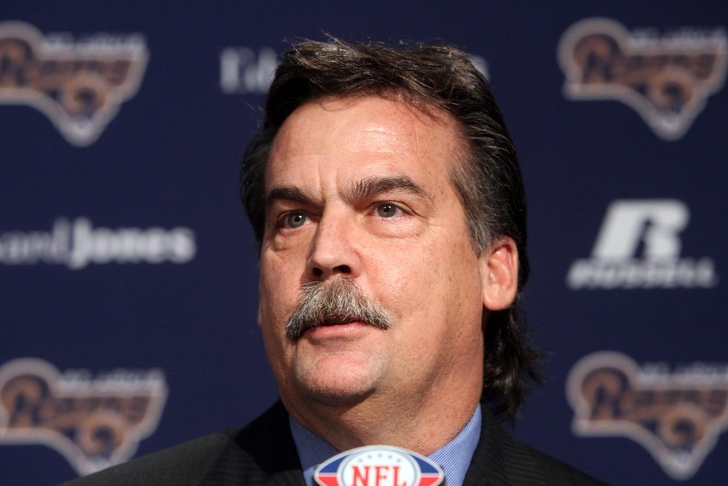 If St. Louis Rams head coach Jeff Fisher were to point to one thing that ailed the team during its 6-10 campaign in 2014, it'd be the ten return touchdowns the team gave up either on special teams or when the Rams were on offense.

"Our defense, in points allowed, I think was fourth or fifth at 17.7 points per game," Fisher said. "If you exclude the returns."

Those ten return touchdowns were the most in the NFL this season. With the offense not exactly setting the world on fire on a consistent basis, Fisher sees those points as a major difference maker in how the season ultimately played out.

"Our offense, on the other hand, we only scored 18 points per game," Fisher said. "When you’re allowing 10 returns for touchdowns, then you have a point differential of less than a point -- you’re going to lose some football games. That’s kind of what happened to us. In our five returns for touchdowns, we won four of those five games. It’s not new news, it’s just reality of the National Football League. It’s hard to overcome those kinds of things. There’s one team in the playoffs right now that is minus in takeaway/giveaway and that would be the [Indianapolis] Colts.

"Everybody else that’s minus is watching this weekend."