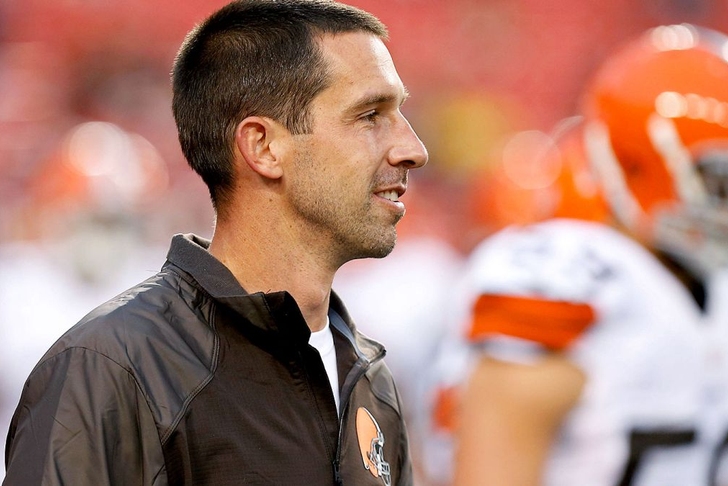 The St. Louis Rams have identified two serious candidates for the offensive coordinator job vacated after Brian Schottenheimer's departure from the team to take the same role at Georgia.

Roman is also in the running to replace Shanahan for his vacated position with the Cleveland Browns, with the 49ers having given Cleveland the permission to interview him, per Matt Maiocco of CSN Bay Area. While he's still under contract after Jim Harbaugh's departure, the 49ers are allowing for him to seek opportunities elsewhere.

In the case of Shanahan, his mutual parting of ways with the Browns makes him a true free agent. He's also been the subject of head coaching rumors for a couple of the open jobs available at the present moment.