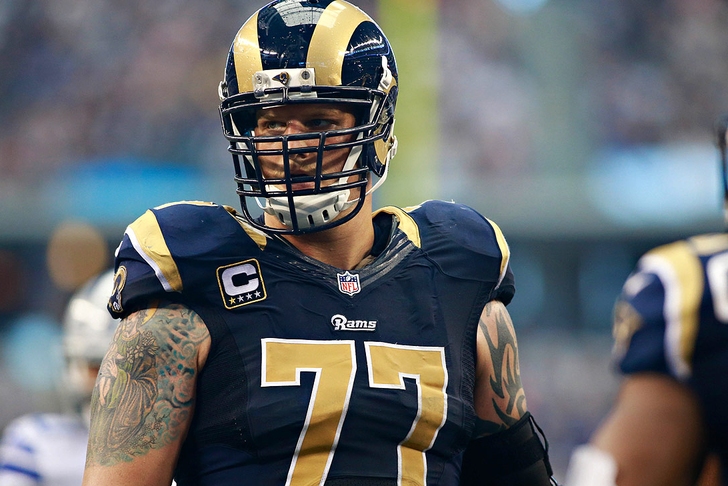 Can't get enough Rams news and rumors? Be sure to download our 5-star iPhone app today!

Both St. Louis Rams QB Sam Bradford and RT Jake Long tore ACLs last year, ending both key players' seasons early. It appears that both will have re-torn those same ligaments here in 2014.

During this preseason, Bradford suffered a tear to a same ligament that sidelined him in 2013 - ending his 2014 NFL season before it began. Per Mike Florio of NBC's Pro Football Talk, "on Sunday, the Rams and left tackle Jake Long believe he tore the same ACL that was torn last season."

Long will undergo an MRI on Sunday night, with all signs pointing to another tear. In fact, the word out of St. Louis is that the team is already convinced that they will be confronted with a season-ending injury to their starting right tackle when the results come back.