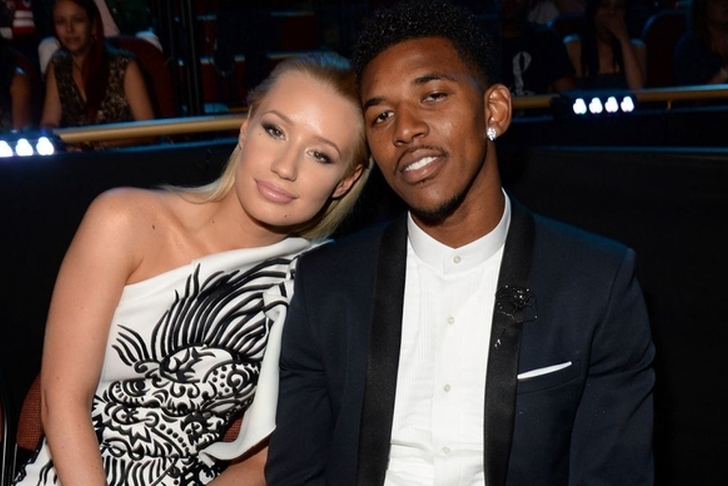 The Nick Young and Iggy Azalea relationship is not doing well at the moment. According to TMZ, Young and Azalea are "not on good terms" because of the video shot by Young's teammate D'Angelo Russell. TMZ reports the relationship between the Los Angeles Lakers guard and the rapper is "hanging by a thread."

But the video itself, in which Young admits to cheating on his fiancee, is not a new one. The video, which is embedded below, was shot months ago and was leaked not by Russell, but by an unknown third party.

Young is telling those close to him that's still in love with Azalea, and is trying to fix their relationship. Meanwhile, Azalea is unsurprisingly upset about the video.

Young has already contacted his lawyers about possible legal actions. While there's no guarantee Young will end up taking any legal action, he could go after whoever posted the video or even after Russell for recording the video in the first place.