The Lakers are encouraged by their preseason progress, despite not winning a game 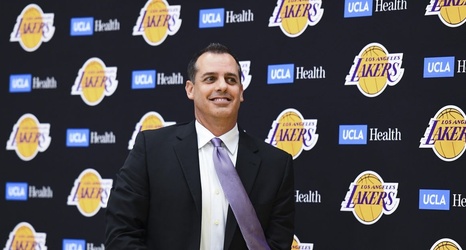 The Lakers’ winless record in the preseason has already caused some buzz about the team’s current state. Maybe it’s because of the infamous 2012 “Now This is Going to be Fun” Lakers team also went 0-5 in their preseason. Or maybe it’s due to this newly built team once again being bitten by the injury bug, and looking like a shell of what many anticipated them to be as a result.

No matter how you slice it, it’s been a whole week of early overreactions mixed with some panic and fear, with a doses of patience mixed in.