Sparks lose their playoff position with nail-biter loss to Sun 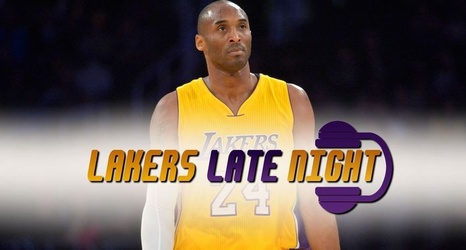 The Los Angeles Sparks had a tall task on Thursday, hitting the road to take on a Connecticut Sun team that had won six straight games, 10 of their last 11, and stood alone atop the league’s standings.

L.A. seemed mostly unfazed by such a task, throwing their best punch at Connecticut.

A rough opening frame came back to bite the Sparks, who dropped their second straight game after winning four straight after the Olympic break. L.A. showed up defensively in the first minutes, but their offense was simply nowhere to be found.