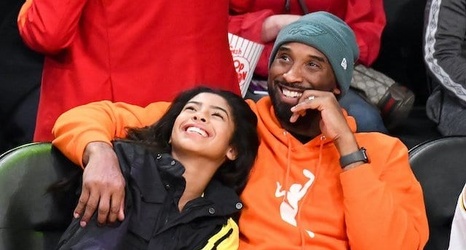 Los Angeles Lakers vice president of basketball operations Rob Pelinka was one of the hardest hit by the tragic loss of Kobe and Gianna Bryant — along with seven others — in January. As Kobe’s former agent and best friend, as well as Gianna’s godfather, Pelinka was essentially family.

Since winning the championship earlier this month, Pelinka has credited Bryant for giving him the strength to lead the Lakers.

He also said that Bryant perfectly predicted how long it would take for the Lakers to regain their championship form.

As for Gianna, who was very clearly a young Black Mamba in the making, Pelinka recalled a time where she was precise in her thoughts on the 2019-20 Lakers and their championship aspirations, via “The Woj Pod” with Adrian Wojnarowski of ESPN:

“Kobe and I and Gianna ended up in the L.