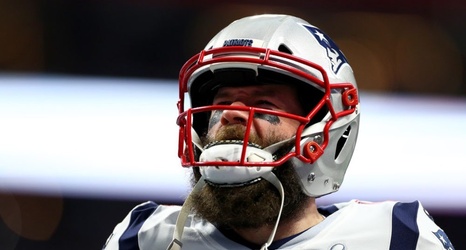 With the 2018-19 NBA trade deadline now past them, the Los Angeles Lakers young core can rest easy knowing there will be no drastic moves.

Although the Lakers were unable to trade for Anthony Davis in a blockbuster deal with the New Orleans Pelicans, president of basketball operations Magic Johnson and general manager Rob Pelinka improved the team around LeBron James and the young core.

Reggie Bullock and Mike Muscala were traded from the Detroit Pistons and Los Angeles Clippers respectively and should be a part of head coach Luke Walton‘s rotation in the near future.